What happens when artificial intelligence is tasked with telling the stories of some of the world’s most famous celebrities?

London, United Kingdom Dec 7, 2022 (Issuewire.com) – What happens when artificial intelligence is tasked with telling the stories of some of the world’s most famous celebrities?

Even if you are among the most talked about stars on the planet, computers can get it hilariously wrong, as shown in AI Biographies, a new mini-series created by voice actor and comedian Chris Devon.

Using AI-driven text-generating software, these mini-biographies on some of the most popular names in show business very quickly miss the mark, descending into chaos almost instantly. After just a few seconds, multimillion-selling singer-songwriter Taylor Swift is trying to control the world with a mysterious virus and nuclear bombs, Oscar-winning actress Anne Hathaway is serving a two-year stint in prison and Michael Sheen is revealed to be both Oprah Winfrey and the Pope.

Creator Chris Devon narrates the piece, combining footage that leaves you just unsettled enough to be convinced that the internet is finally taking over.

“In the creative industries, AI is an extremely controversial topic of conversation. Hopefully, AI Biographies demonstrate that computers still have quite a way to go before they ultimately enslave us all. Which they will. I just need to make a few quid beforehand.” – Chris Devon

Chris Devon is a voice actor and comedian, known for narrating many funny audiobooks and producing comedy sketches that have been seen by millions of people on Tiktok and Instagram. He has been featured in The Poke, World Book Day, and BBC Upload.

According to fans, he is reminiscent of Victor Lewis-Smith, Charlie Brooker, and Philomena Cunk. According to AI, he has the voice of an angel with the wit of Satan.

If you would like more information on this announcement and to see a preview episode, please contact Chris Devon at 07583 563818 or [email protected] 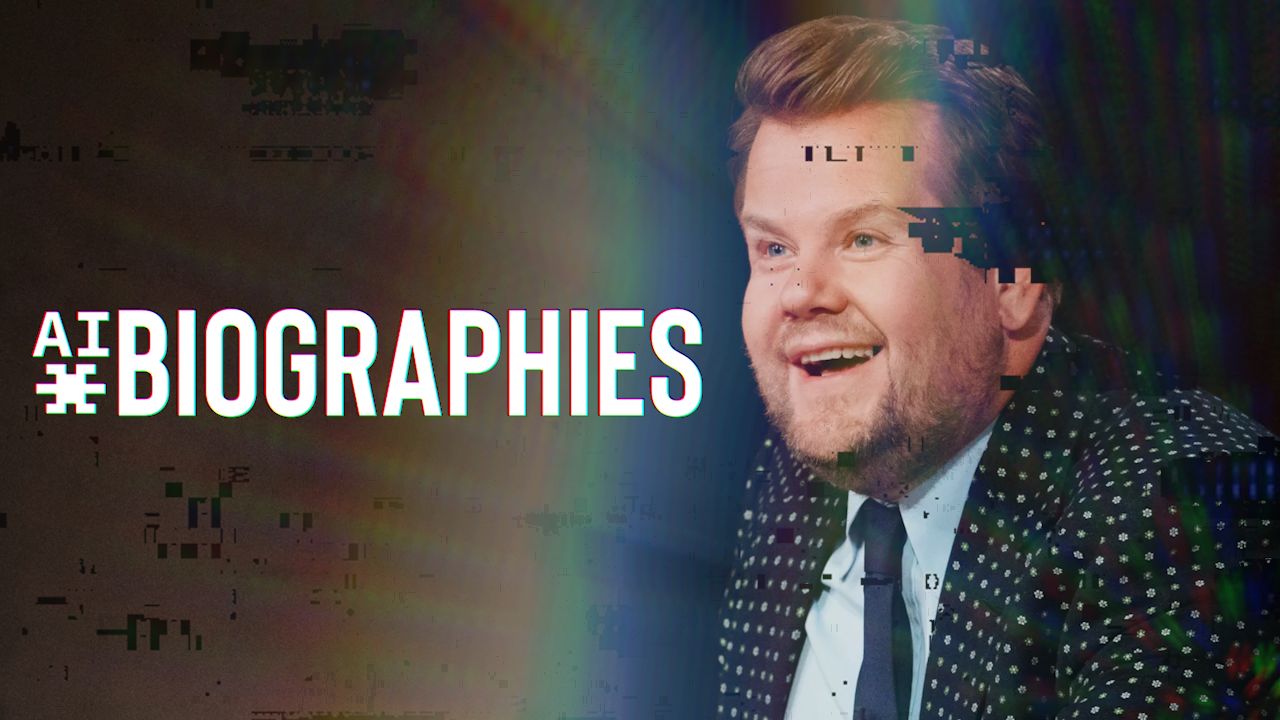 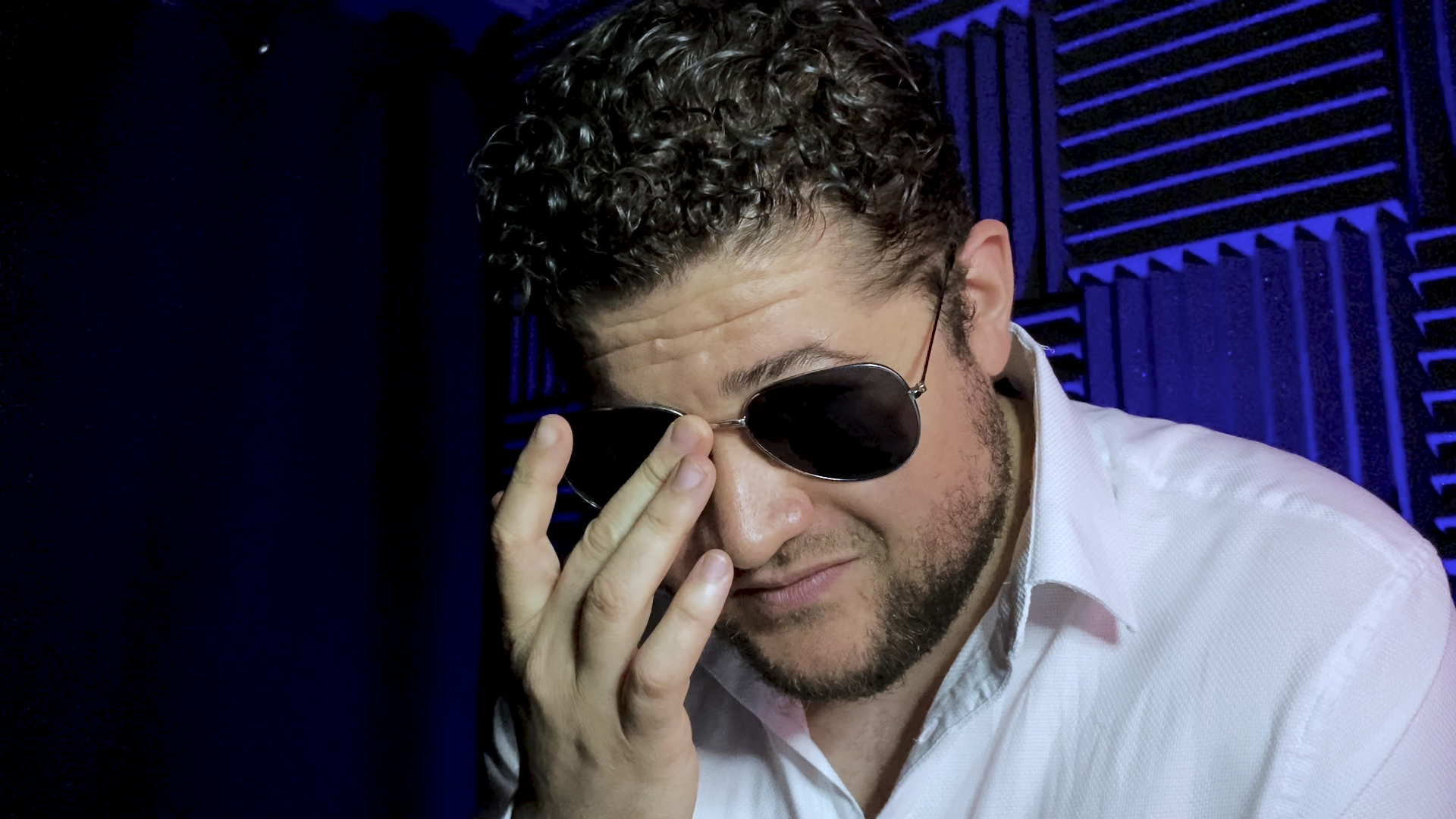