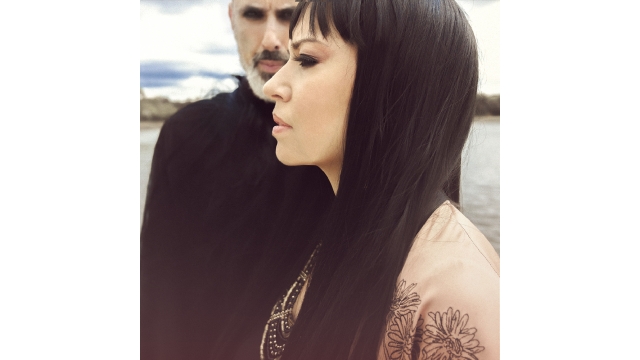 Listen to “Tu Mirada” on Spotify or Apple Music HERE

First spanish song of the band, Tu Mirada is a personal story of the battle and struggle of the inner self. It’s about the challenge that some of us face when looking at ourselves in the mirror and taking the time to acknowledge and accept the good, the bad and the ugly. Inevitably, after 2020, many of us spent a lot of time isolated which in turn led us to deal with our own personal struggles. Many people became stronger and strived to overcome, but also it made many others become trapped in their own fear(s). Tu Mirada expresses the duality between accepting the true self and overcoming the darkness. The lyrics are in Spanish, which is a cornerstone for the project as it goes deep into the roots of Elsieanne’s personal life and culture.

Elsiane’s artistry is most definitely going to connect with fans of world-class performers such as Portishead, Bjork, Dead can Dance and Massive Attack.

With polar opposite musical and cultural roots, the Montreal duo have such an eclectic sound that it’s impossible to categorize. They are “not your usual band” type of band. Elsieanne Caplette met drummer Stephane Sotto in Montreal in the year 2000. Despite Sotto’s self-taught nature and Caplette’s formal education, the two were able to fuse a dark, rich tapestry of sound which is embedded in powerful drums of vocal mastery. The melodies and rhythm carry a significant weight in their songwriting which feels meaningful and thought provoking.