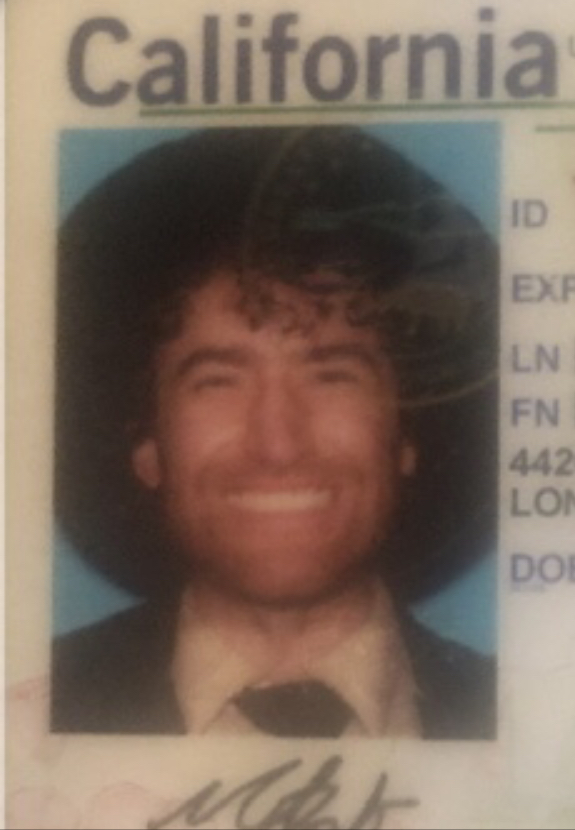 Chief Rabbi Michael “Moshe” Rothschild, aka ViralRabbi, King Of The Internet, KOTI, has placed focus on the most important project in global history: live-streaming life, aka a lifestream. Having streamed life all day and night 24/7 for 444 days (still ongoing) on YouTube, Rothschild recently broke the Guinness World Record for live streaming, and is proud to announce that Rabbi Rothschild has more content online than anyone in global history.  Additionally, Chief Rabbi Moshe Rothschild is the first legally non-binary Orthodox rabbi & first Jew to wear a black hat in a driver’s license photo.  Additionally, Chief Rabbi Rothschild’s genetic haplotype was verified by the Genographic Project of the National Geographic Society in 2005 to be that of an MC1R Jew.  In addition to reddish patches of red hair, MC1R humans tend to be less-susceptible to pain.

When asked about the reason for his constant live-streaming. Chief RabbiRothschild explained that the purpose is for one reason: World Peace.

“Here are what I think are good ideas: no more war, first and foremost. No one talks about World Peace anymore. People used to talk about WorldPeace; Rabbi Rothschild wants people to discuss this goal again.”