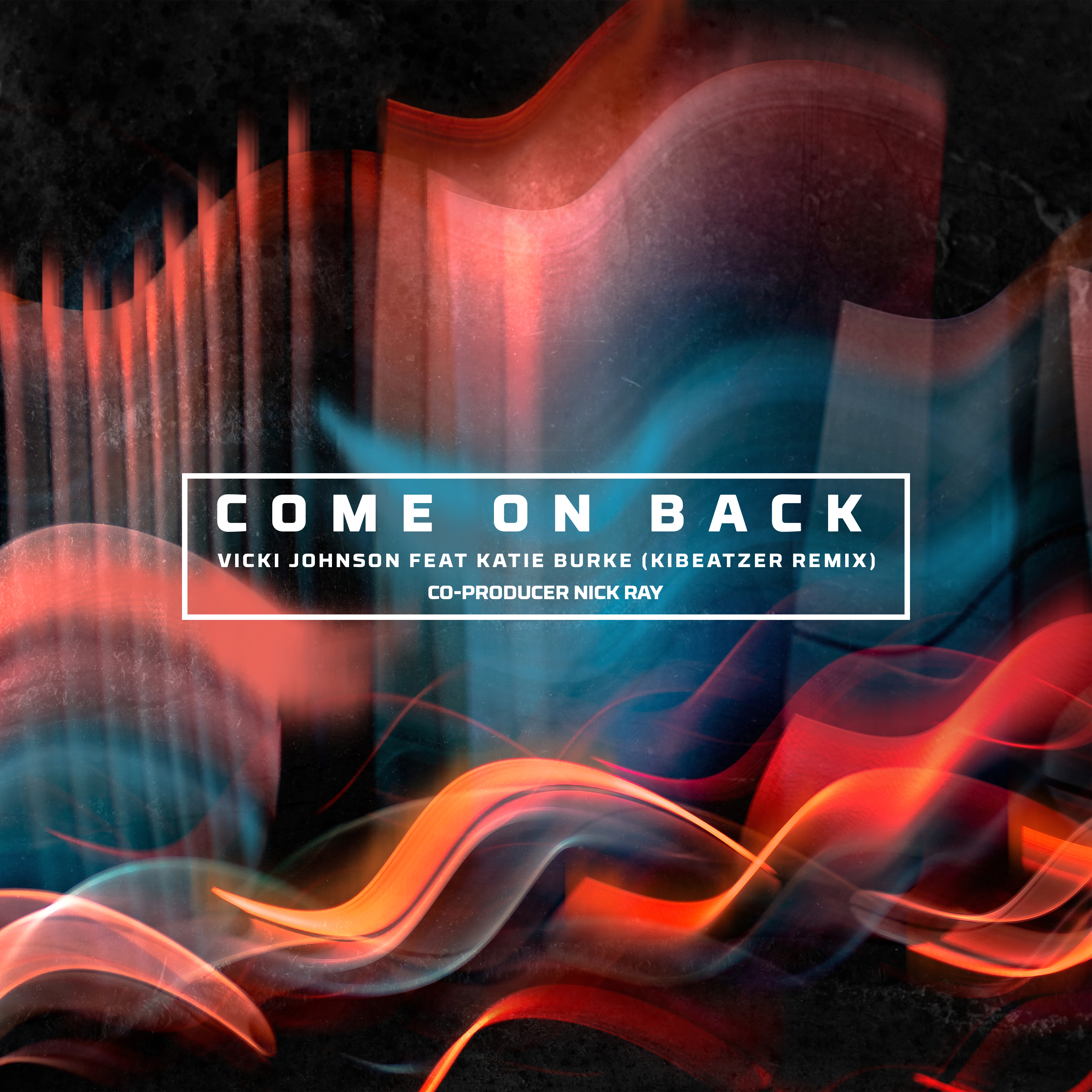 Birmingham, Alabama Oct 14, 2022 (Issuewire.com) – PRODUCER NICK RAY….working in the States in collaboration with DJ Kibeatzer of France, has agreed to Co-Produce on a new Electronic Remix of “Come on Back.” The original release combined the artistry of Producer Nick Ray, Featured Artist Katie Burke, and Lyricist Vicki Johnson. Having a song that already had intensely strong vocals, powerhouse tracks, catchy lyrics, and production to make it all shine, Kibeatzer instinctively knew he had picked a perfect combination to create his version of the material. That is exactly what happened, and the buzz has reached the fans and admirers of both of these collaborating artists! The Featured Artist Katie Burke expresses, “This Remix is amazingggggg!” Ray and Kibeatzer have several projects released to date, so this is a force of talent who truly knows how to bring it!

This song is being released in all target markets, and a premiere campaign has been developed by both Producers. They combined their resources and media contacts to make a statement on this project nationally and internationally. The press has already begun to respond to the promotions with media coverage, and the word is getting out that this duo has created yet another Electronic Deep House version for the records! DJs in the club scenes have responded to wanting to spin it in prominent venues, as the buzz is circulating and the fan base for both these Artists/Producers is anticipating the ear candy. To note, Ray’s credit goes deeper than just from a Producer aspect, as he weaved his skill sets in many ways in the development of this musical composition, lending Kibeatzer a canvas to draw his own sounds and alluring vibes on top of already great production to start. Ray is quoted as saying, “I feel good about this collaboration, and all parties involved are pleased.”

On November 25th, 2022 the official date has been confirmed for the International Release….so let the crowds in….this song is NOW RELEASED in the States and SPINNING… 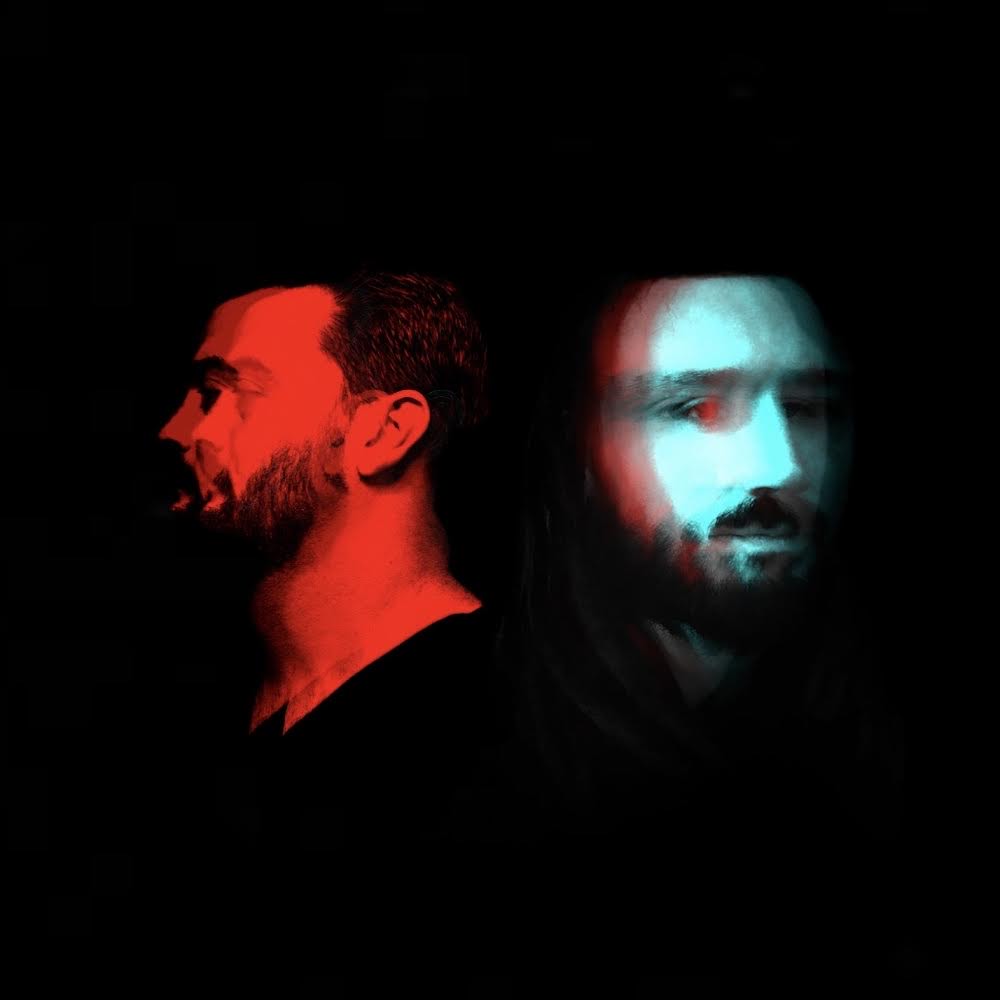 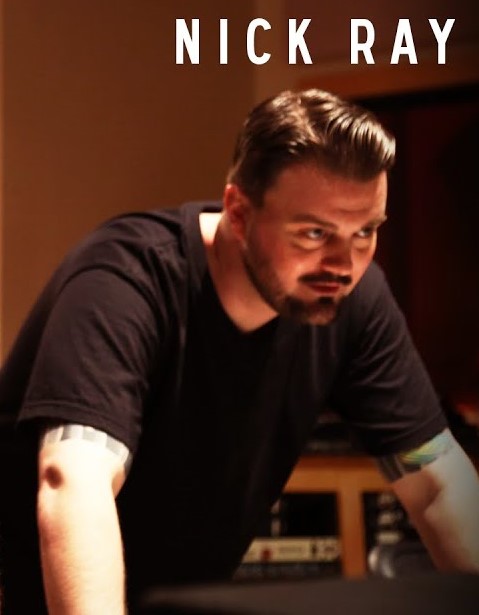 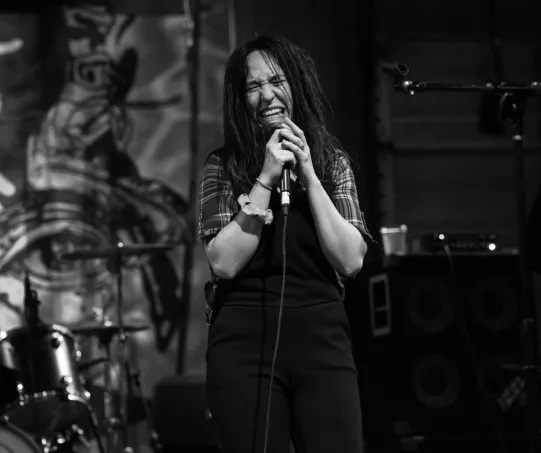 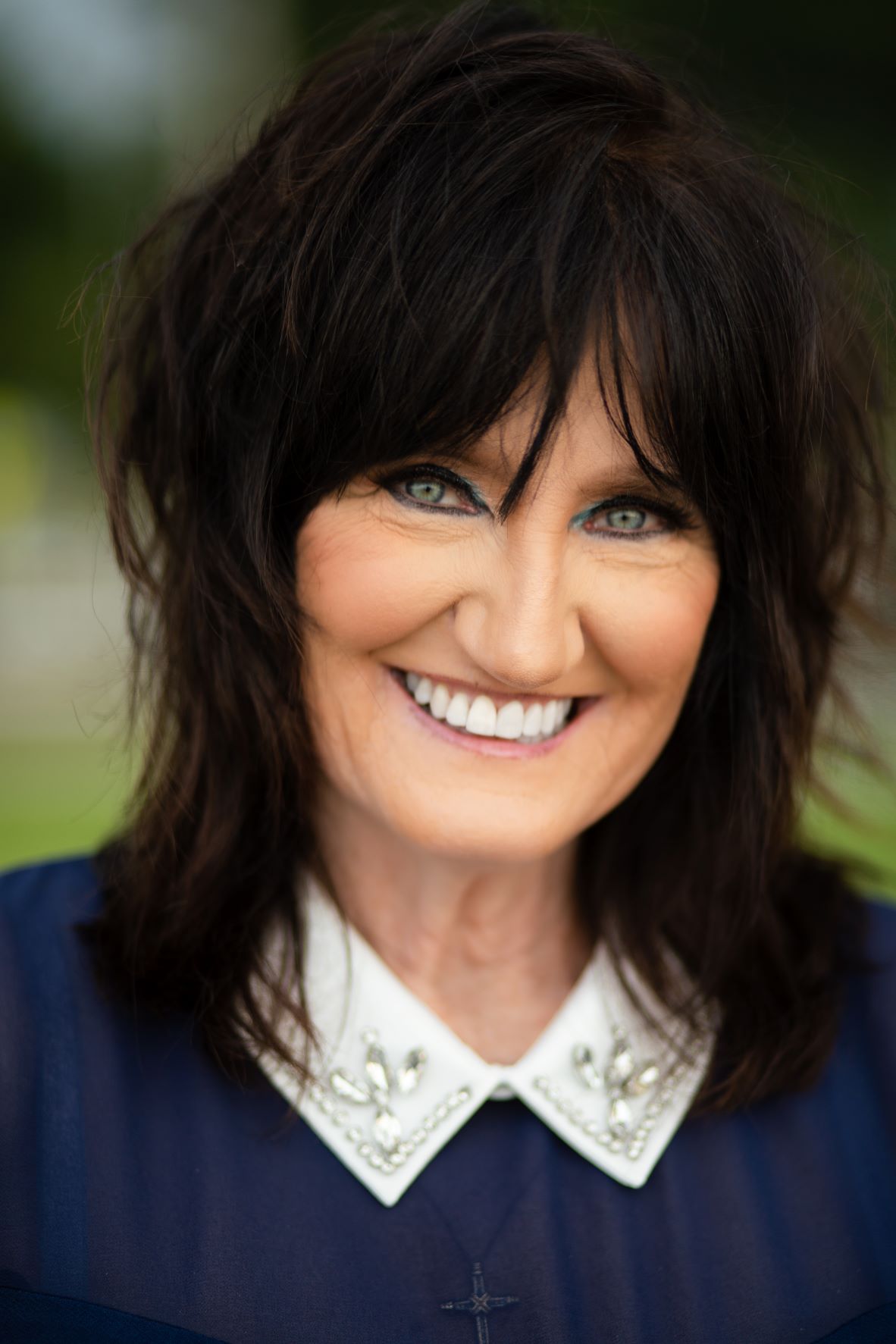